“The charisma of the vocals, confident guitars, and a taut instrumentation unite to make for an effort that will tattoo its melodies deep into the minds and hearts of listeners.”

One night in Toronto, when conversations of their favourite live bands led to dreams of being their own favourite live band, Zuffalo was born. The members of the band are students of music, teachers of music, and continue to learn from their own songwriting every day. They started as a back-up band for local blues musicians and started to have long improvised jams in rehearsal rooms in downtown Toronto. Soon, songs were formed, and their unique funky psychedelic rock sound was established.

Zuffalo’s music is guitar-driven, uplifting psychedelic rock with folk- and pop-based melodies and harmonies. With funky beats and monstrous riffs that can enter realms of blues and hard rock, their songs consist of instrumental sections where the musicians communicate with each other to create unique stories in sound. Soaked in rich harmonies, the lyrics are about love but are also laced with quirky metaphors, and often touch on subjects of science fiction and nature. Since the musicians are always reacting to the vibe in the room, this makes the Zuffalonian audience essential, and Zuffalo always aims to keep their audience groovin’ down.

Some highlights on the road include Kaslo Jazz Fest in BC with Mavis Staples, Buffy Sainte-Marie and Shakey Graves, Grateful Fest in Nelson Ledges in Ohio, and Evolve Festival in Moncton, New Brunswick with Rising Appalachia. The band released their debut album on June 15th, 2018, recorded live off the floor in a barn. They released their EP "Space" in Spring 2020, and are keeping busy during the pandemic by creating isolated, remote music videos which you can find on their YouTube Page. The band got together in August 2020 to record their second full-length album titled 'BIRDBRAIN' which features a freshness in their musical exploring, a deep low-end, and performances that involved restraint from the band to truly soak up the sound of the wood of the barn converted studio up in Baden, ON. BIRDBRAIN was released May, 18, 2021, and is available on streaming services and Bandcamp. 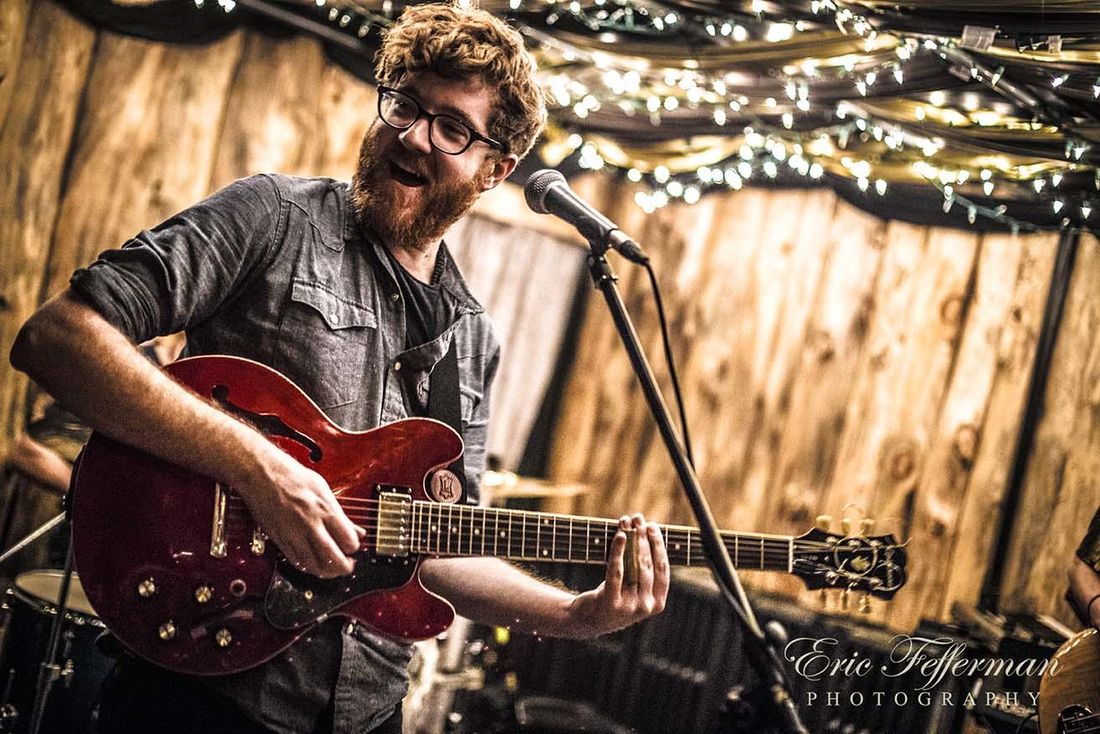 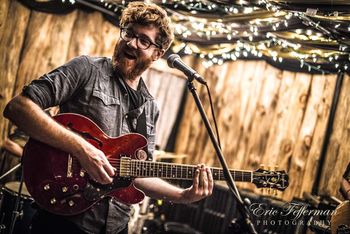 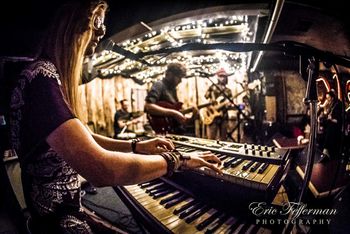 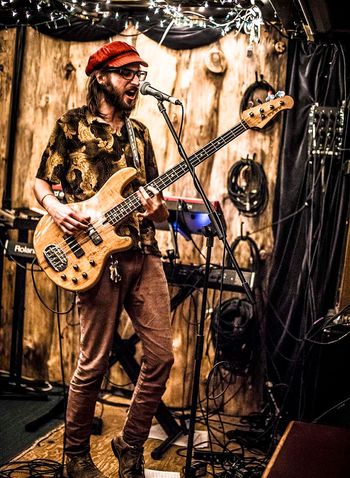 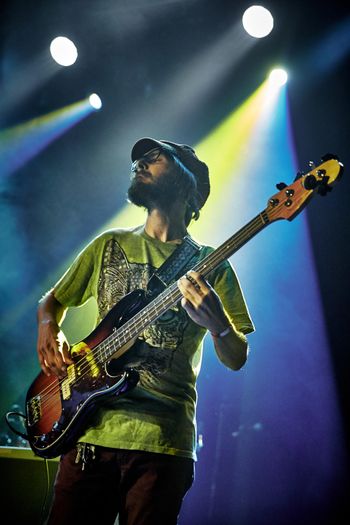 Photo taken at the Mod Club, Toronto by: Eric Fefferman 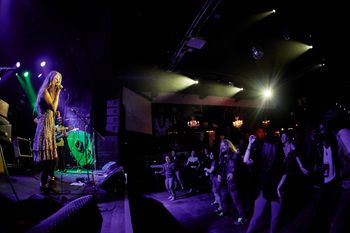 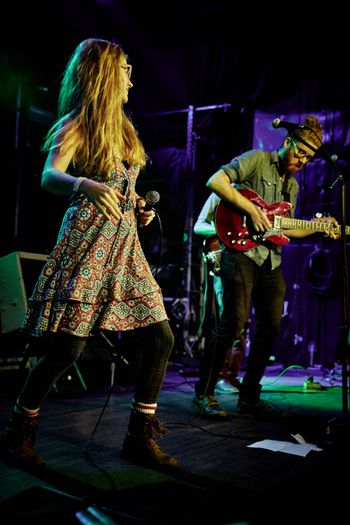 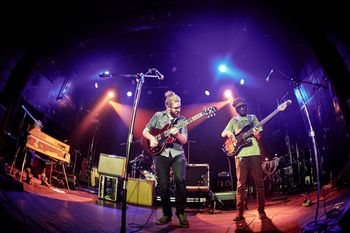 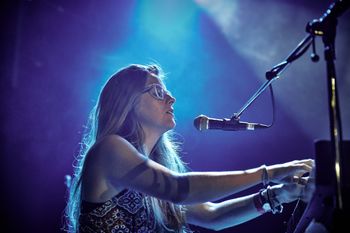 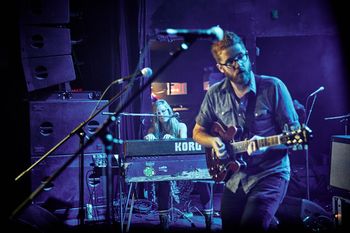 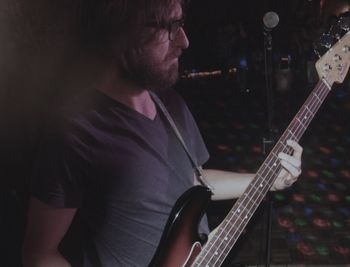 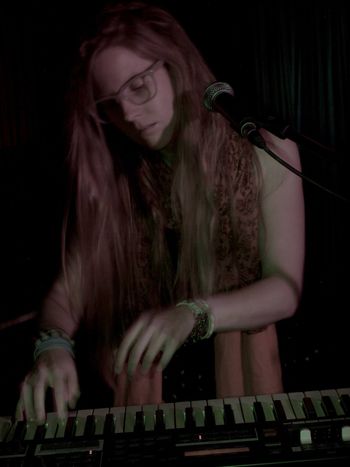 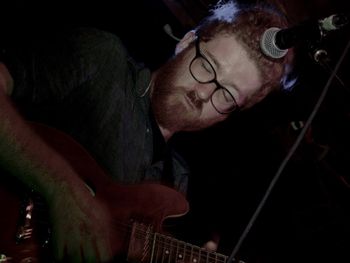 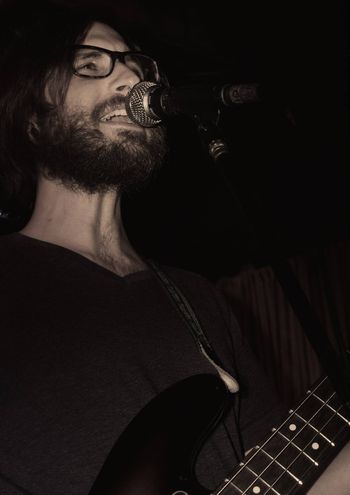 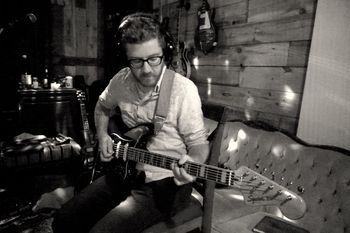 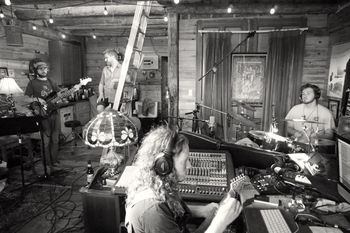 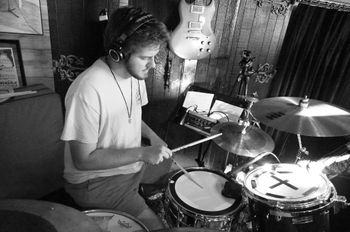